Something to Believe In • NEWSIES

This Cover of NEWSIE’s “Something to Believe In” is a special duet featuring Jesslyn Tong. It is indeed a great privilege to collaborate with Jesslyn to perform this beautiful song, which deserves more ratings.

Newsies, the Musical made its Broadway debut in 2012. It is a Disney Theatrical Productions stage musical based on the 1992 film, Newsies. 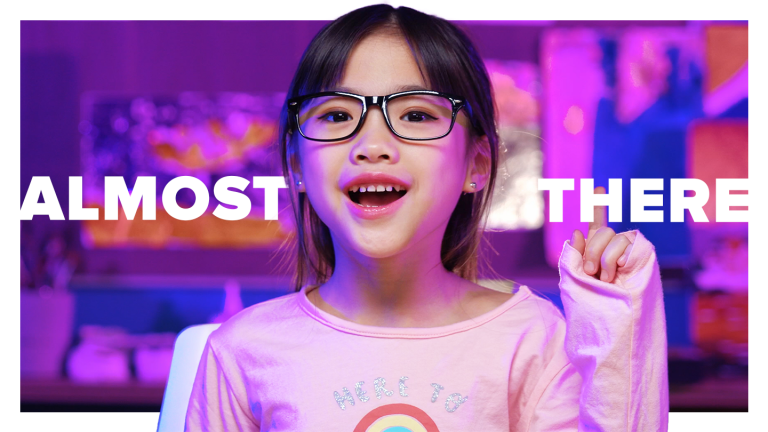 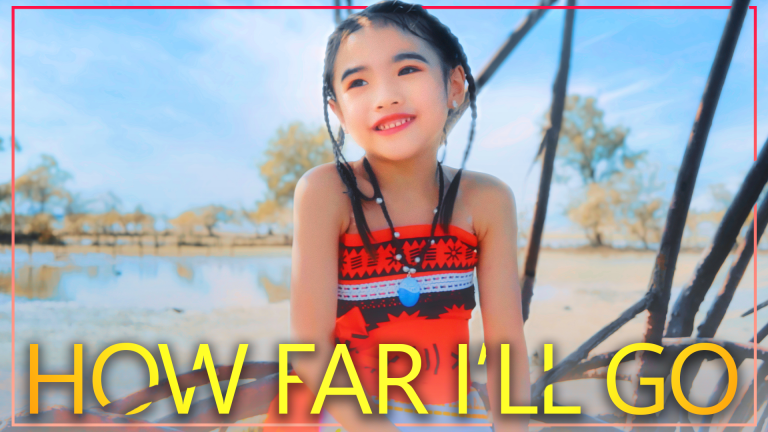 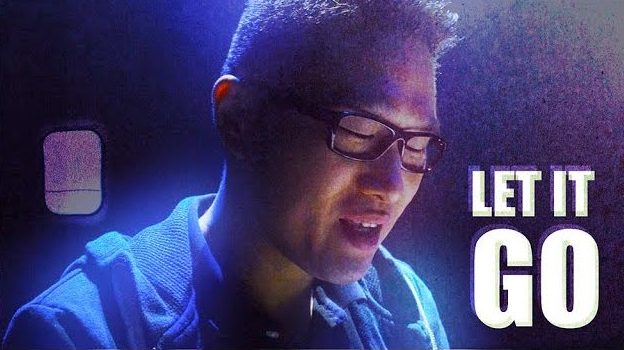 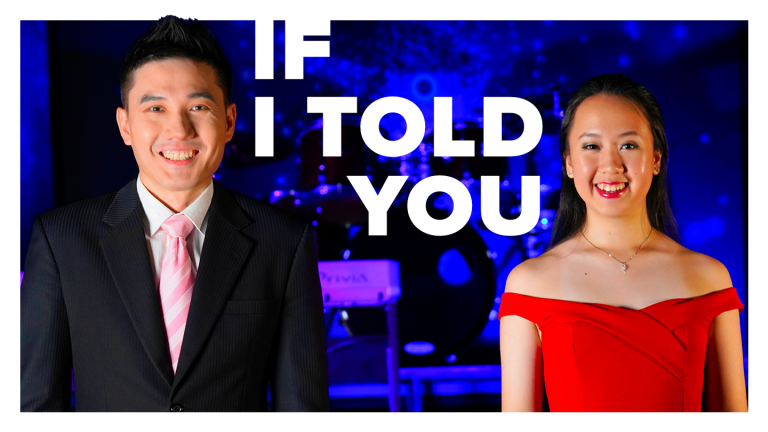